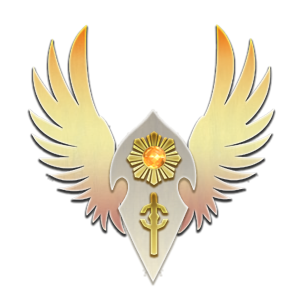 The Sunwell had been revered for thousands of years, its Grove - even the very island it resided upon - became a sort of Holy Ground for the High Elves. The way it nourished a people was viewed as through miracles only a higher power, Belore, could bestow. Thus, Quel'Danas would be the heart of their religious worship, and when Missionaries from Lordaeron spoke the word of the Light, the Sun Blessed High Elves knew it to be the truth. Thus, Belore is a servant of the Light, tasked with bestowing its life-giving rays upon all.

With Quel'Thalas occupied by the Sin'dorei, and Quel'Danas liberated from the demonic threat by the Shattered Sun, the High Elves could return to their Holy Land. Unfortunately, their pilgrimages into the Sunwell remained hard to come by, and if lucky, under guard by Silvermoon Guardians. This was a small price to pay, however, to visit the site that had undergone a tremendous change with M'uru's spark being used to re-ignite the fount.

Now, a Diocese has been established to return the High Elves to the sense of their own religious, cultural identity, and with it; much needed spiritual nourishment. Even Half-Elves have found a place to explore the wonderment of their heritage, even if their access to the Sunwell is unclear at best.

Community content is available under CC-BY-SA unless otherwise noted.
Advertisement